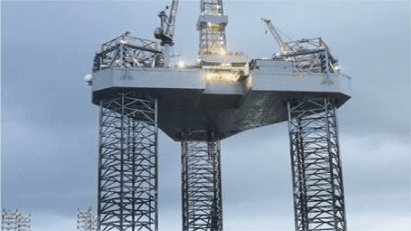 MCU-Coatings have a long history of use in the oil & gas sector in and around Europe as the coatings protect against most petroleum products and also perform really well in C5 Marine and Industrial environments and extreme climatic conditions.

As a result of successful testing with Royal Dutch Shell, Shell Offshore has chosen MCU-Coatings for all maintenance works on its OneGas field in the North Sea, which is of course subjected to substantial amounts of moisture and extreme temperature fluctuations.  Supply started in 2015 and and the contractors have been hugely satisfied with the application properties of the products as they have saved a tremendous amount of time on both surface preparation and application, which would simply never have been possible with any traditional coating system.

Since then several other Shell outlets, as well as other oil and gas companies and platform operators, have started using our coating system.  Most recently EIL India specified MCU Coatings on 30 of its platforms off the coast of India. 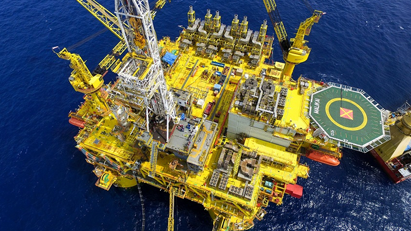 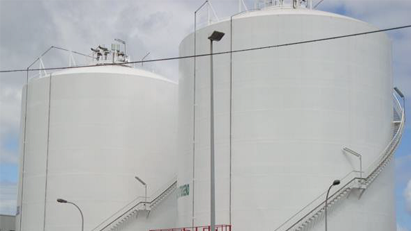 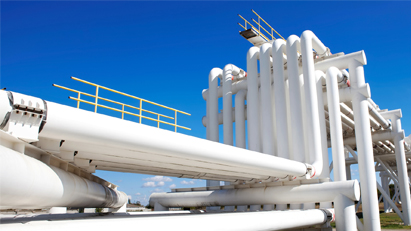